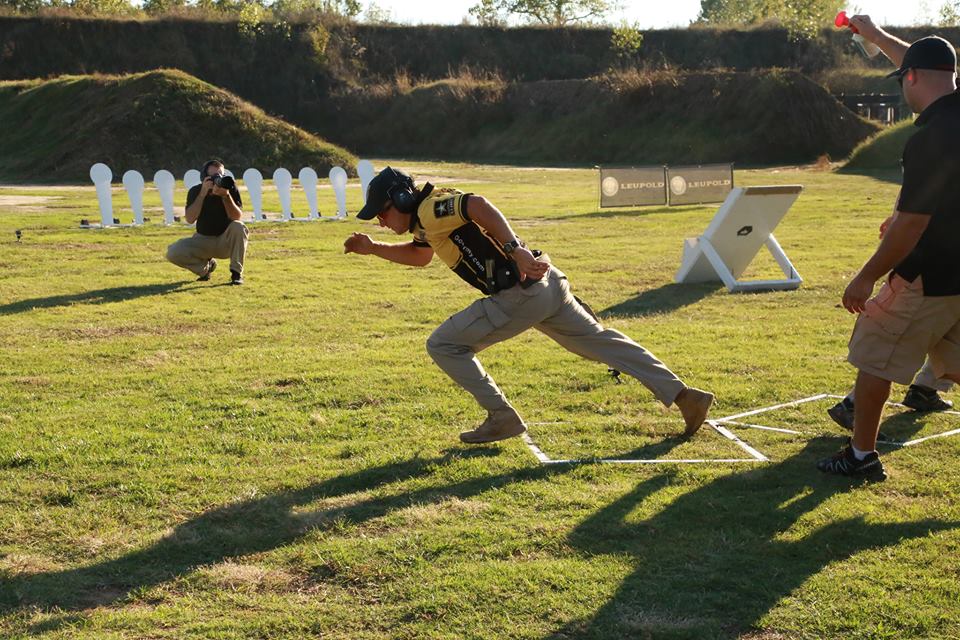 During 3-Gun competitions, shooters use a pistol, rifle and shotgun to engage targets while moving through a course of fire. Accuracy, speed and agility are all blended together into fast-paced competitions that are often decided in tenths of seconds. In recent years the sport of 3-Gun has continuously evolved and rapidly gained popularity. This progression has resulted in firearms that are more advantageous to competitors. For a new shooter though, gun and equipment selection can be overwhelming and confusing. Looking at what the professional shooters use, and why, can provide you with an easy approach to navigating through the endless options of firearms for 3-Gun competition. 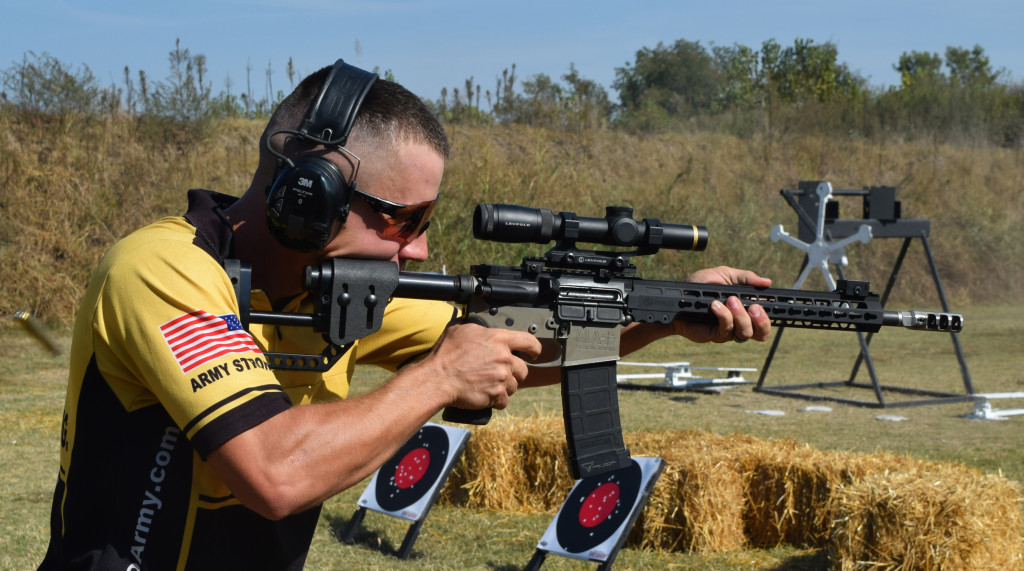 Currently, Daniel Horner is undoubtedly the best 3-Gun shooter on the circuit. Some of his most notable shooting accomplishments include:

Daniel is a member of the Action Team for the U. S. Army Marksmanship Unit. He continues to improve his game and dominate the multi-gun circuit. Daniel chooses his guns based on their reliability, accuracy and weight. Read on for a rundown of his guns. 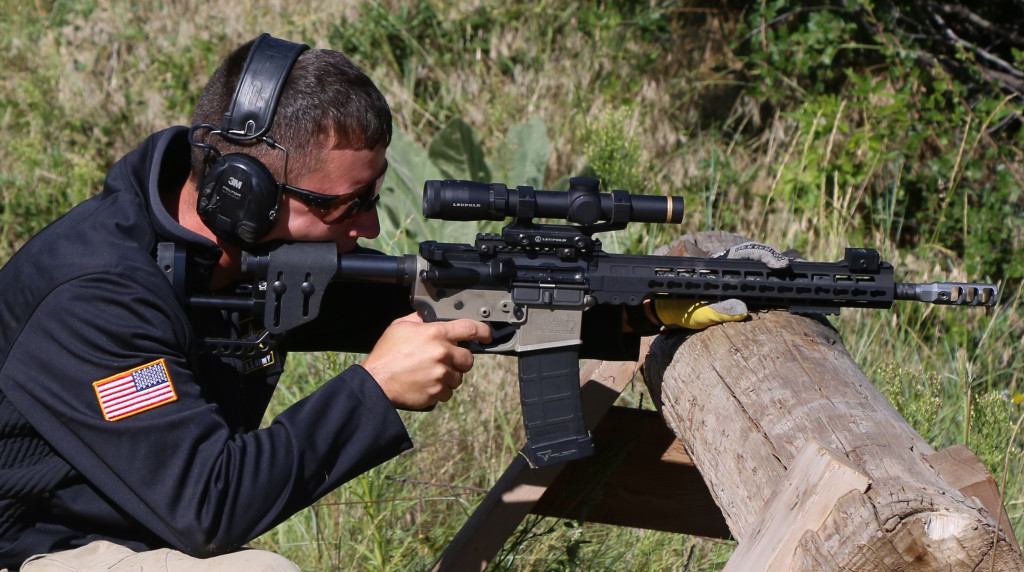 To effectively compete at 3-Gun a rifle should be both lightweight and accurate. Daniel’s rifle weighs 8.1 pounds, and shoots sub-MOA groups at 500 yards (with 77 grain Sierra Matchking projectiles). Many AR-15 components weigh mere ounces, so there are limits to where weight can be removed. Ounces do add up to pounds, though. The best areas to lighten your rifle are the barrel, lower receiver, bolt carrier, and buffer. A quality barrel and optic are the easiest way to attain a sub-MOA shooting rifle. Because Daniel’s rifle is both lightweight and accurate, he is able to consistently make his hits. 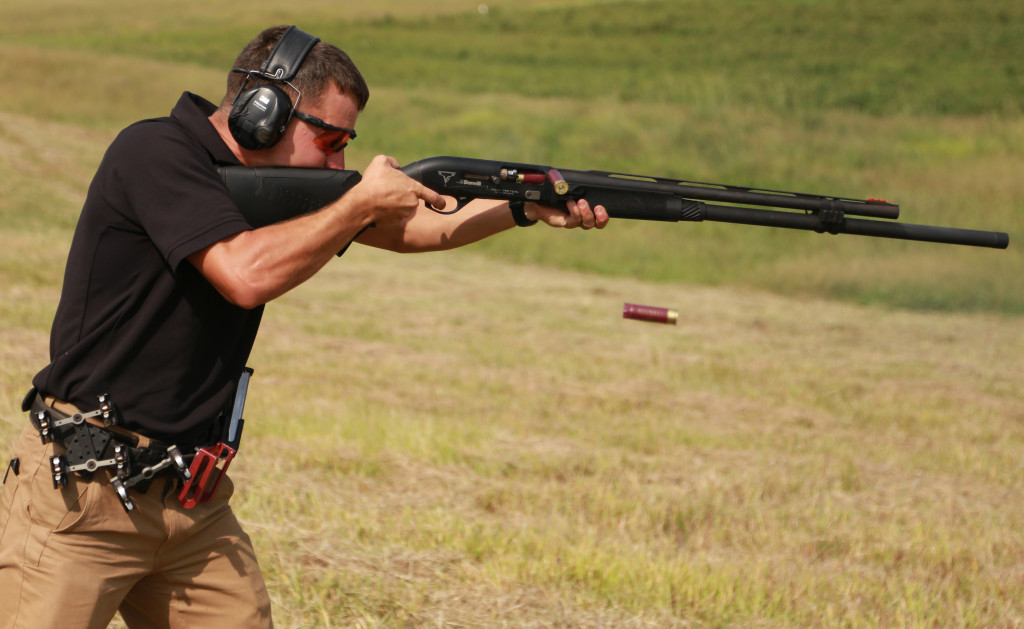 Taran Tactical Innovations Benelli M2.  Daniel’s Benelli M2 has the complete TTI upgrade package, which includes a machined and polished loading port, custom bolt carrier, and 12-round magazine tube. A Benelli from Taran Tactical Innovations with a 26” barrel weighs 7.5 lbs. The choke tube Daniel uses most is cylinder. The upgrades to the shotgun make it easy to reload and engage targets while still maintaining the consistency for which Benelli is known.

Daniel’s pistol is an STI 5” Eagle slide with a Tactical Lite 4.0 frame with a bushing barrel, chambered in .38 Super Comp, and shoots 2.5” groups at 50 yards. The .38 Super Comp stacks better in high capacity magazines due to the straight-wall casing and rimless design.  Daniel has been shooting the same pistol for the past 12 years and it has over 400,000 rounds through the same slide and frame; it is the definition of dependable. 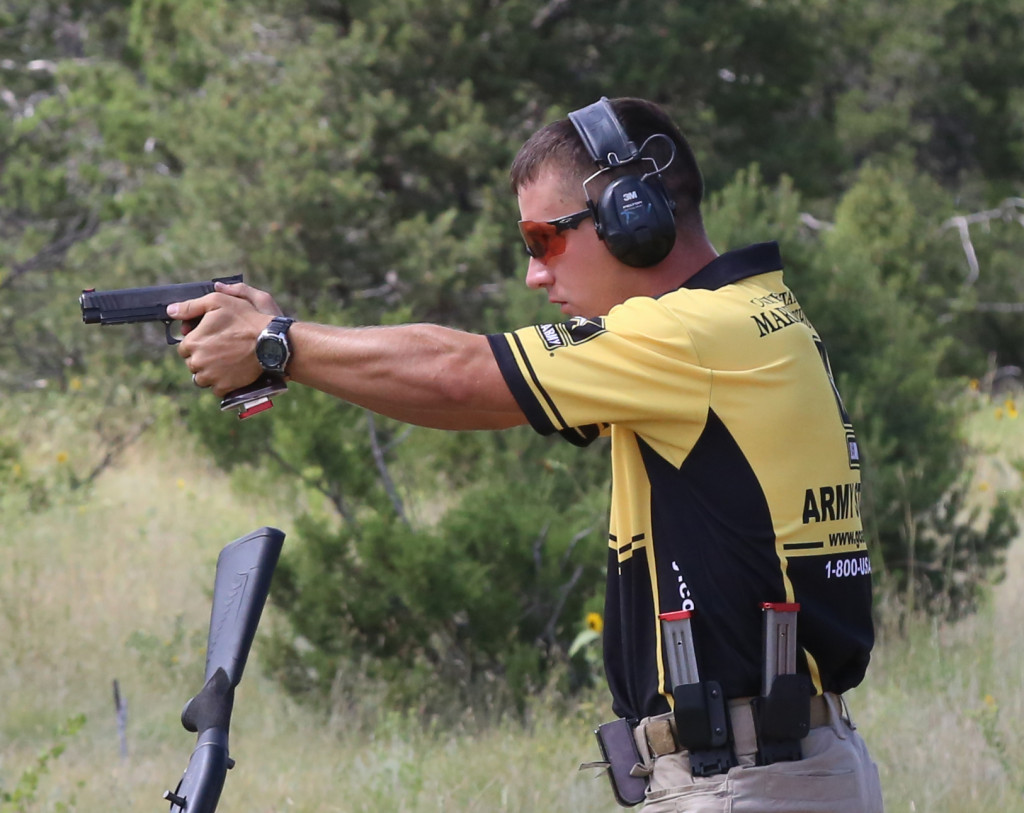 Gun selection is crucial in the sport of 3-Gun. Instead of utilizing trial and error to select firearms for 3-Gun, capitalize on the success of others. Everything a professional shooter does is purposeful. Watch and learn how pro shooters, like Daniel Horner, employ the tools of their choice to win. 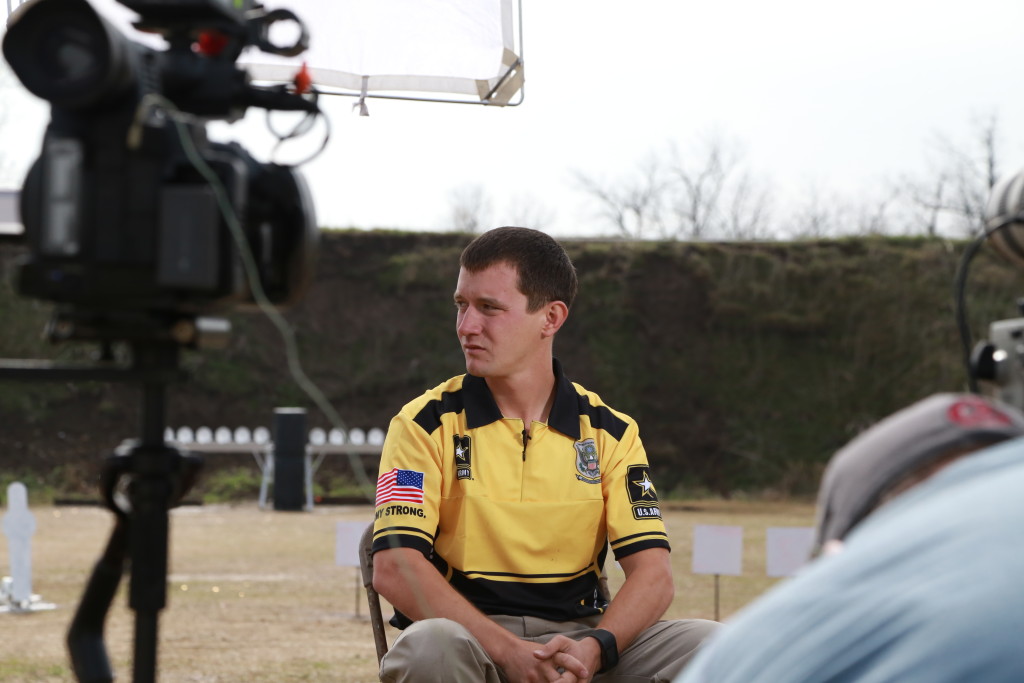 Five tips for succeeding at 3-Gun: