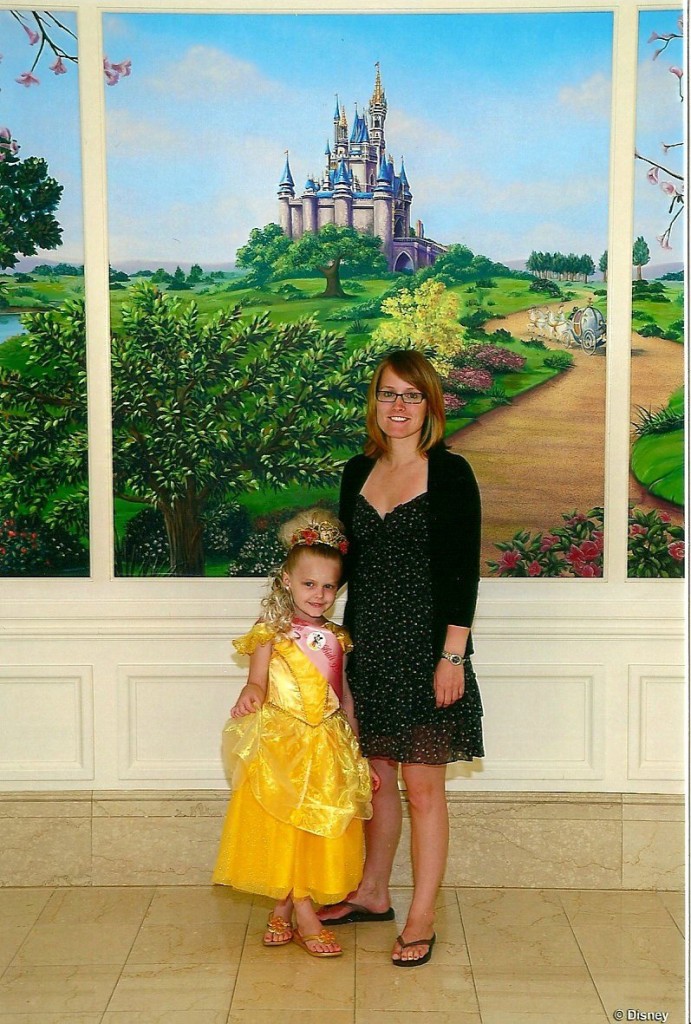 I have always loved dresses. Recently, I spotted a cute dress that would help me welcome in the beautiful sunshine that’s been trying to break through what is left of winter. I tried the dress on, and it looked great! I looked at the price tag: $89.95. Then a recurring thought entered my mind, “How much ammo could I buy instead?” The answer was: about 300 rounds of 9mm or 160 rounds of 5.56.

The question of “What does this equate to in ammo” has been dictating my spending habits for about a year now, and I wouldn’t have it any other way. Competing in the sport of 3-gun has been life changing. Most of my free time is now spent on gun related topics such as: cleaning guns, fixing guns, weapons manipulation, finding ammunition in stock, bullet trajectory and ballistics, reading about the new firearms and gear on the market, and actively shooting on the range. Getting into shooting is one thing, but getting into 3-gun requires an additional knowledge base. I had to familiarize myself with three different guns, gear required, and the rules of the sport. The best piece of advice I received as a new shooter, at my first match, was from Garrett Howell who said “At about your seventh match, everything will come together. This is just a game and you will learn it.” I took his advice as gospel and did not stress because I believed everything would come to fruition in time. With my acceptance of passively learning the game, I actively pursued educating myself on everything else that would make me a stronger shooter.

Last year was my first year of shooting; I devised a plan that would enable me to gain as much information about 3-gun as possible, meet meeting veteran shooters, and compete. With guidance, I worked as a Range Officer for several major matches during 2013. In an extremely short period of time, I was able to see and test various guns and gear that top competitors use. The opportunity to work major matches was not without adjusting what I used to know as my life before shooting. Traveling out-of-state for my new addiction meant less time with family and friends, but they understood and accepted my ambitions. Shooting 3-gun excites me and makes my eyes light up in the way shopping used to, so I put that cute dress back on the rack and saved my money for ammo. 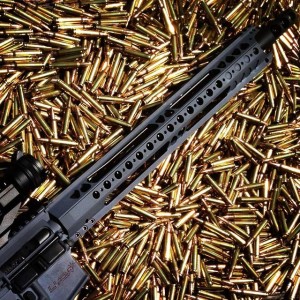 Originally written for: GunUp the Magazine